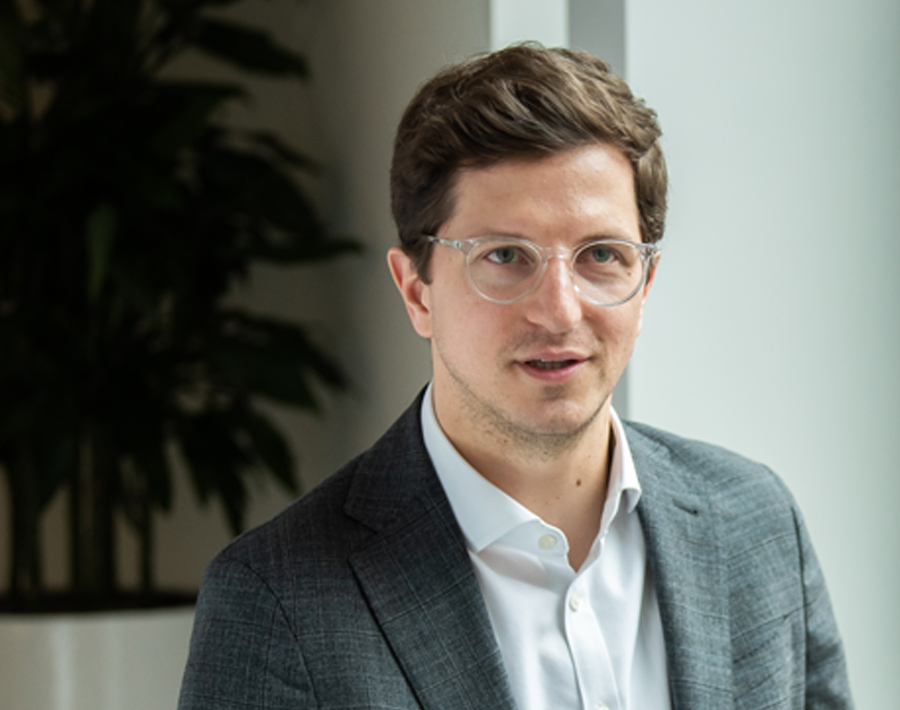 Filip joined August Equity in 2019 after completing his MBA. He previously worked in Morgan Stanley and Credit Suisse in the Advisory teams in New York before moving to London.

At August he primarily focuses on new investments and origination and has worked on a number of platform and bolt-on deals, including Business Systems.

Filip received his MBA with distinction from Oxford Said Business School and holds a Bachelor of Science with Honours in Finance and International Business from Illinois State. He is from Serbia and is fluent in English, Spanish and Serbian. Outside of the office he enjoys playing tennis, snowboarding, and reading.