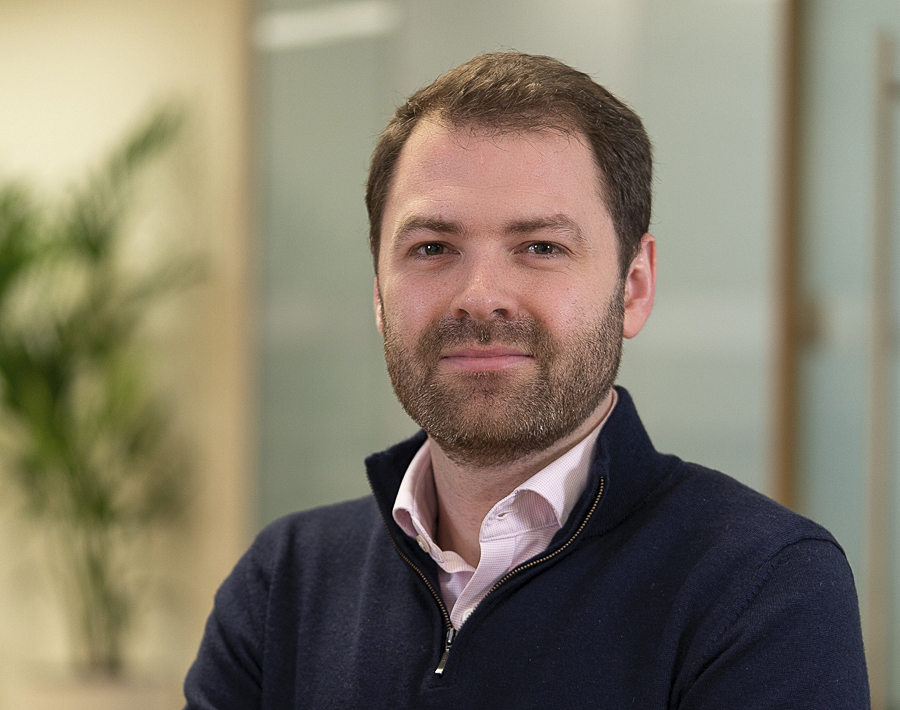 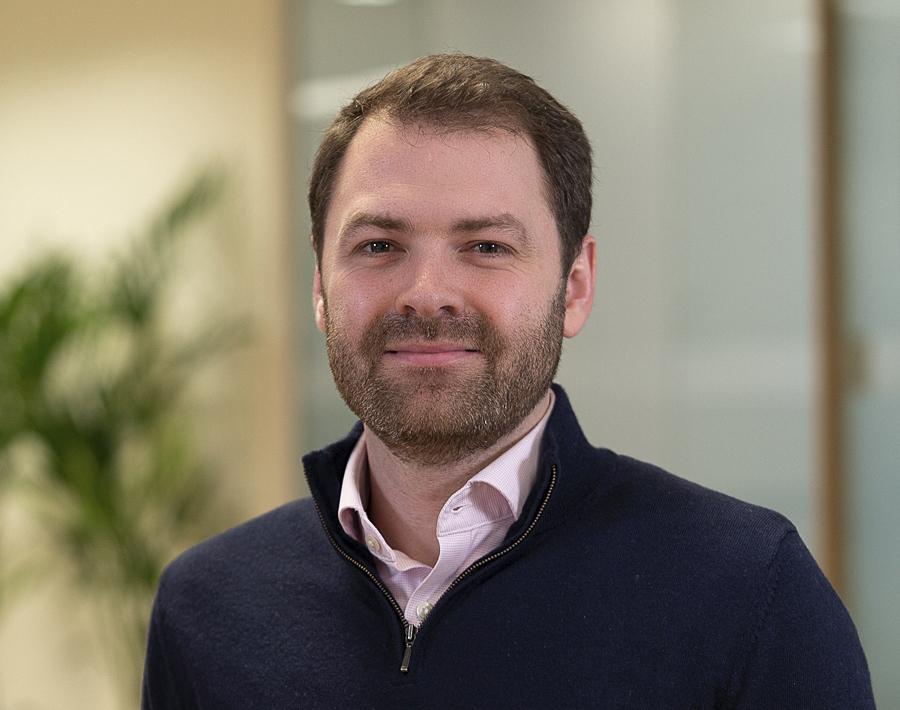 Richard began his career in strategy consulting with Booz and Company. He later worked in M&A and strategy at Liberty Global, after which he started his private equity career with Azini Capital.

In 2017 he joined August Equity where he focuses on new investments. He sits on the board of Business Systems and Integrity360. He also previously sat on the boards of Zenergi and Air IT.

Richard holds an MChem in Chemistry from the University of Oxford. 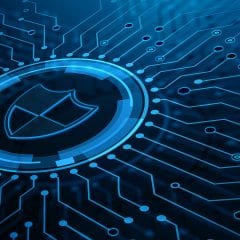 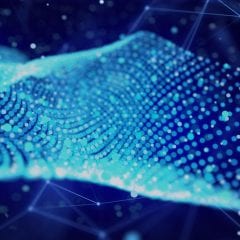