August Equity acquired Funeral Partners in 2009 as a new buy-and-build platform backing Phillip Greenfield in an MBO. Under August Equity’s ownership, the business became the third largest funeral services provider in the UK with over 130 branches. In 2016, August Equity realised its investment when the business was sold to Montagu Private Equity. 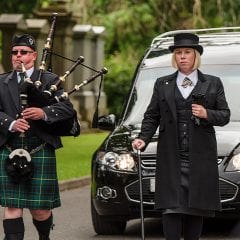 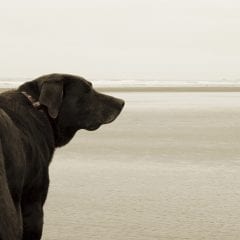